You should learn the basics of double haul fly fishing 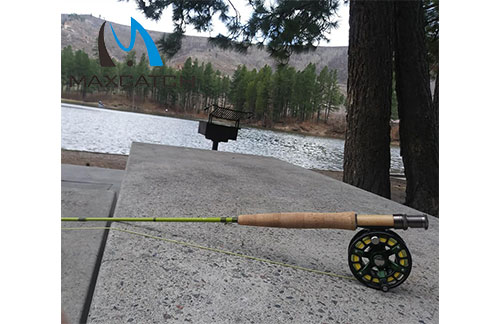 The huge impact of double haul on the loop gives angler learning of the fly-fishing technique. The anglers have the flexibility of controlling the loop and its size while operating the casting technique in the river. Even the amount of hauling energy being applied by the user is easily controlled on the water during the fly fishing technique using double haul. The veterans of the fly fishing by double haul technique greatly emphasis the learners having control of the loop of the cast line. The loop control by the angler is important for fly casting to any angler in the river The line speed and bending of the rod is the symptom of good working double haul technique

How to execute double haul for fly fishing

The first technique employed for a double haul for fly fishing by an angler is beginning power snap by an angler if he tries to bend backward for backstroke. A sudden stop of power snap is the base of the fly fishing technique in the double haul technique. The weight and speed of the line are put on the back of the angler by hands together. The length of the cast and length of the haul are directly proportional. An angler should take care of avoiding the tailing loop and hence extensive care is taken while hauling either hard or soft.

You should have basic skill for musky leaders fly fishing

What Do I Need For Fly Fishing

What is Fly Fishing Line Straightener For?

Prev: What is Marathon Fly Fishing?